Shakespeare on Toast - and the Original Pronunciation

Shakespeare on Toast - and the Original Pronunciation

Part of the the British Council 'Knowledge is GREAT' Lecture Series

For a chance to WIN a copy of Ben Crystal's book 'Shakespeare on Toast' - Courtesy of Penguin Books Singapore - Please provide us with your ideas on a plot for the next Shakespeare Play. Keep it to below 50 words. Enter the competition using the link  - Terms and Condtions Apply (click on the PDF at the bottom of the page for full terms and conditions) https://www.surveymonkey.com/r/bencrystal

This is less of a talk and more of a performance. Ben makes sense of Shakespeare by putting him back into context. Including an exploration of Elizabethan theatre and what a trip to a Shakespeare play in 1600 would be like, a master-class on the poetry style Shakespeare wrote in, and a look at Original Pronunciation (the accent Shakespeare would have spoken in).

This is relevant for all ages - younger people experiencing the Bard for the first time through to older audience members who love Shakespeare and want to learn something new...

What did Shakespeare's accent - and that of his actors and audience - sound like? What can we learn from hearing and speaking his works in that accent? And with no recordings or transcriptions available to us, how do we know?

Actor and author Ben Crystal (Shakespeare's Words, Shakespeare on Toast) explores the fascinating 400 year old sound of Shakespeare's plays and sonnets, Original Pronunciation, showing a world hidden beneath our modern accent readings full of rhyme, rhythm, and a very subtle humour. And a not-so-subtle one too.

The lecture will take place on Wednesday 14 June 2017. Registration will commence promptly at 18.00. The lecture will be held at the The Chamber Room, The Arts House, 1 Old Parliament Lane, Singapore 179429. 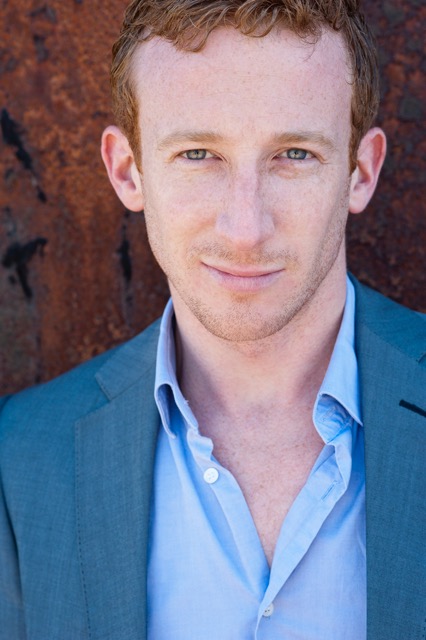 He is the artistic director of Passion in Practice and its Shakespeare Ensemble. Together they have performed staged readings in OP of Macbeth, Henry V, and Dr Faustus at the Wanamaker Playhouse, Shakespeare’s Globe, and produced cue-script rehearsed sold-out limited-runs of these plays at a Wanamaker-like Loft in London.

In 2015, they performed Pericles in OP at Daniel Harding’s Interplay Festival at the Berwaldhallen in Stockholm. Pericles: Recomposed was raised in three days, underscored by Max Richter’s Four Seasons: Recomposed, and played live by the Trondheim Soloists with violinist Daniel Hope.